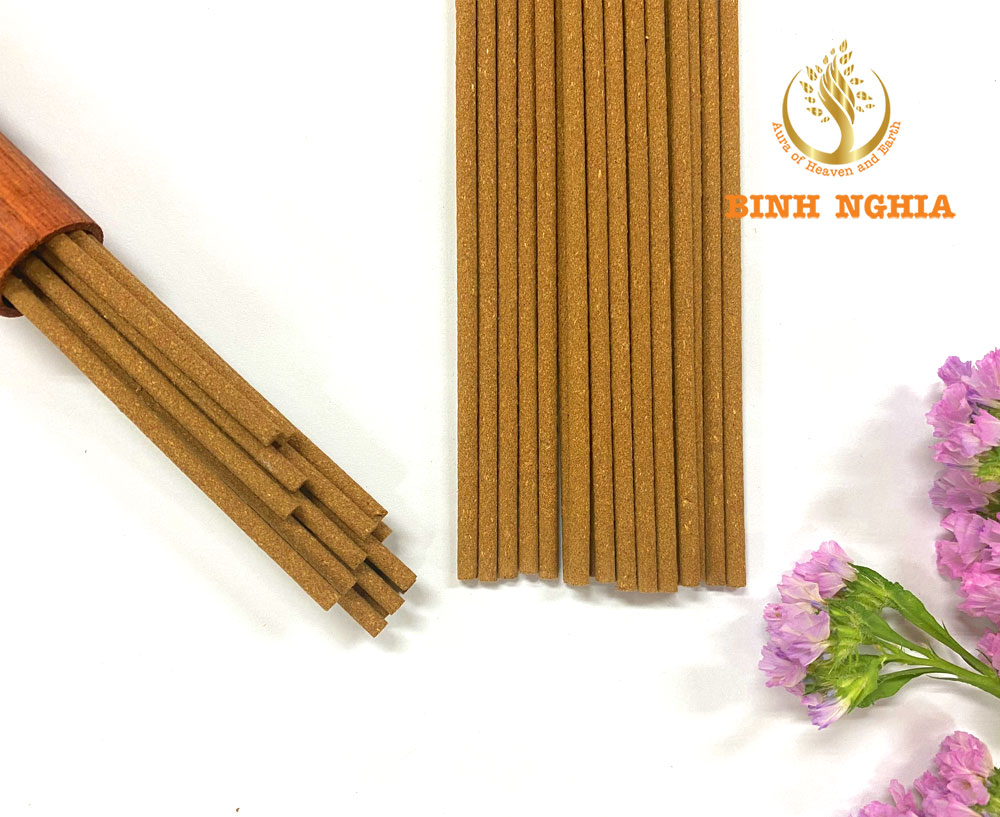 The origin of incense

Incense is an aromatic substance known in the Arab countries and the Gulf in particular, and of course the countries of Asia and India, from which the finest types of incense are brought, and many seek to know the history and origin of incense. The most famous type of incense is the oud, and it is produced from the infection of some trees with a disease that affects the tree from the inside and makes some parts of it different from the rest of the wood in the tree. 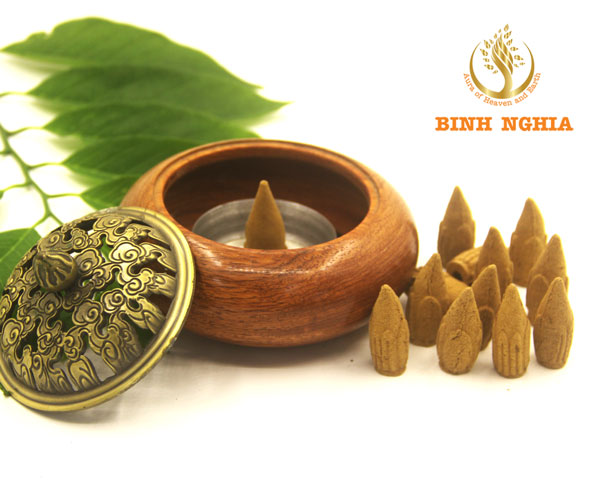 History and origin of incense

The history of the origin of incense goes back to ancient times, as the human relationship with incense dates back to the ancient civilizations from the beginning of the ancient Chinese and Indian civilizations. Incense was made from many materials, dried flowers, and the sandalwood plant that was used in temples in the past because there was a belief that the smoke of incense  and spirits was sinister.

The entry of incense into the Arabian Peninsula:

Incense has always been known to exist in the Gulf region. Let us present the history and origin of incense with the Arabs. Incense entered the Arabian Peninsula with the movement of trade from India and other countries, and it has a great place there, and the people of the island use incense on many occasions, happy and unhappy as well.

Incense has a great place in the Arabian Peninsula, as it was used to fumigate the tent, and rare and expensive types of it were known that were weighed in gold, and tents were fumigated with incense, and it is said that some types of it used to last for six months. 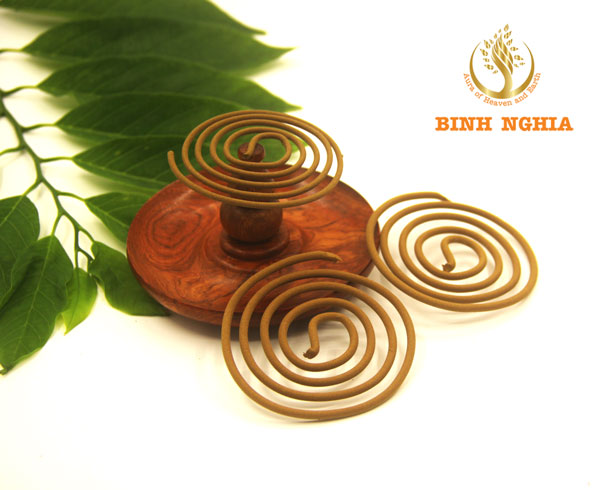 And they had the habit of fumigating the Kaaba every night through the priest who used to carry the incense burners and carry out the fumigation process in order to preserve the gods until the next morning using coal and incense.

Until now, the habit of fumigation among Arabs and Muslims continues, especially on Friday, because they believe that it is a blessed day, and that the smoke of incense and the good smell also affect the eye of the envious, and there is a strong association between envy and incense as a treatment for it.

Incense also has a close relationship with deception, where charlatans see that the smoke and the smell, especially that it is a strong smoke that fills the place, has an effect on the victim in creating fantasies for her.

Nowadays, oud shops, oud oil and incense have become one of the most prestigious stores, and they emit very attractive scents. Incense prices have risen to figures, some of which are imaginary, and they have become very valuable gifts, especially in the Arabian Gulf. 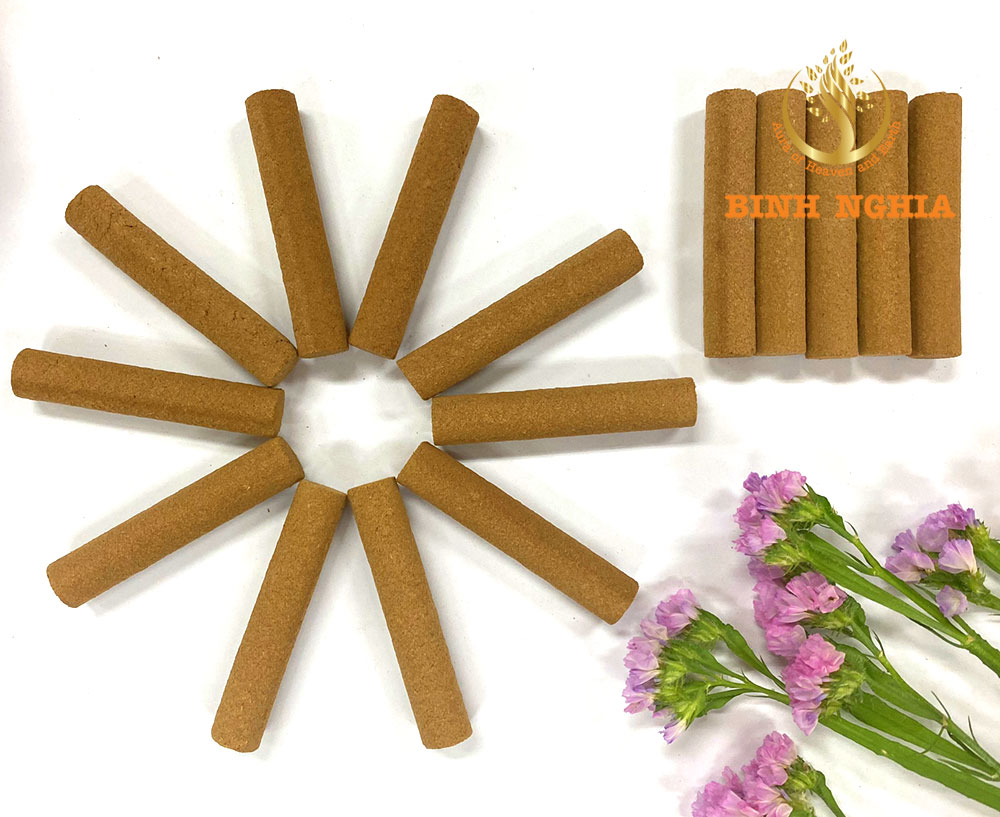 There are different types, some for women and the other for men, until there are luxurious types called royal incense.

Over decades of experience Binh Nghia Co., Ltd. has become one of the world's leading Oud producers.

We have been specialized in this field for 40 years. Our factory is the largest one in Vietnam in  agarwood manufacturing. Our products are 100% organic.

We have the stable raw materials which is of good quality so cost prices remain reasonable and competitive. 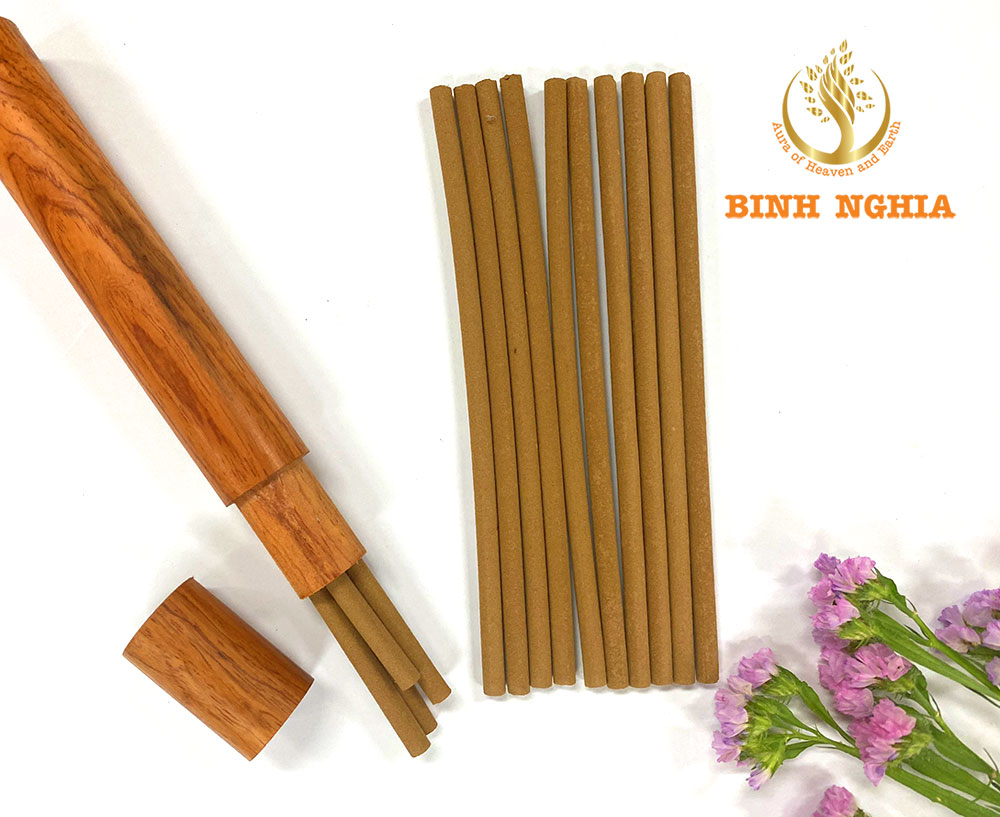