Saudi scents: What are oud perfumes?

A visit to Saudi Arabia is not complete without inhaling the scent of oud. The warm, woody fragrance that derives from the heart of the laurel tree (or aquilaria). When heartwood becomes moldy, it produces a dark, oily, and fragrant resin known as agarwood. It smells sweet and sharp, and because of its rarity and the long time it takes to produce the resin (about 300 years), it is very expensive. The annual Oud market earns around $6 billion USD, which is why it is sometimes referred to as "liquid gold". Fortune has stated that the cost of one pound may reach 5000 US dollars.

Both the resin of agarwood and the oil distilled from it occupy a prominent place in Saudi life. Abdullah Bahari, founder of the Nota Nota perfume company, says: “In every normal Saudi home, you will find a tola [small bottle] or a lot of agarwood. Oud wood can also be given as a gift at weddings and engagements. In fact, it is customary to put a piece of wood The agarwood is beautifully shaped in a gift box to be given to the parents and close relatives of the bride.During Eid, it is common to burn agarwood chips—a practice called bakhoor—and to let the fragrance fill the house while receiving visitors.During the Hajj, when Muslim pilgrims from all over the world come to Makkah and Madinah, they will also smell the oud burning in the Grand Mosque.A small packet of oud chips is a popular souvenir to take back home from the Hajj 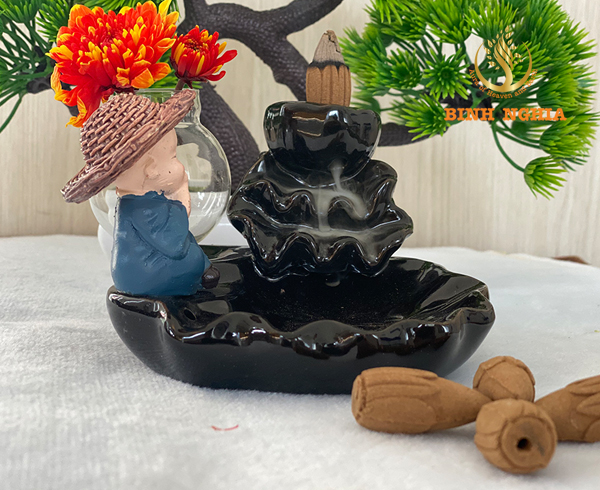 What is the source of Oud?

Due to its wide use and multiple functions - Oud oil is believed by some to have aromatic benefits, strengthening the body and mind - Laurel wood is also known as the "Wood of the Gods". The history of trade in laurel wood and its products goes back to ancient times. Some texts even state that merchants used the famous Silk Road to transport laurel wood from China to the Middle East via India. Traditionally, oud came from South and Southeast Asia (India, Bangladesh, China, Malaysia, Thailand, Indonesia, and Vietnam), and was primarily consumed by the markets of Japan and the Middle East (Saudi Arabia, Kuwait, and the United Arab Emirates). At present, however, there has been expansion in both supply centers (including Australia and Sri Lanka) and demand centers (largely throughout Western Europe). However, the Gulf market remains the largest importer of agarwood, according to a trade report from 2008, with two-thirds of the world's produced agarwood being consumed by residents of the region. Saudi Arabia alone consumes 60 percent of what is produced for the Gulf market. 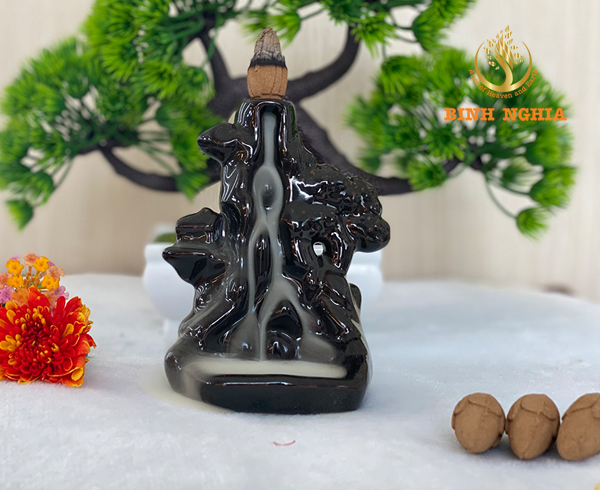 Of course, oud is the favorite fragrance of many men and women and they wear it either on their skin or clothes. If you are looking forward to fragrant memories of your time in the Kingdom, visit Arabian Oud, Ajmal Perfumes, Nota Nota Oud, and Abdul Samad Al Qurashi. Many prominent Western perfumers began using agarwood in their products, including Tom Ford Oud Wood, Giorgio Armani Privé Oud Royal, Christian Dior Oud Ispahan, and Kilian's Musk Oud.