Oud... from the path of incense to the master of oriental perfumes 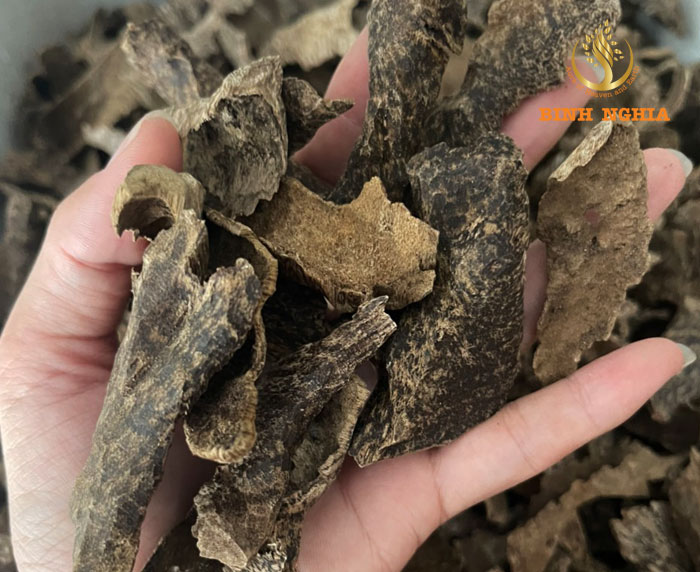 The oud remained present in all seasons, scenting social rituals

Oud has a special place in the hearts of its lovers in the Gulf, for reasons related to the authenticity of its extracts, which no other oriental perfume can match, and its association with customs, traditions and cultural heritage. The oud remained present in all seasons, fragrant in social rituals and spreading its fragrance among the gifts of its breeze. Since the beginning of his story, when he came to the Arabian Peninsula on the convoys of Khosrau Anushirwan, he left traces of his perfume, incense, and aged oil on the trail of incense, which turned from history into a global commercial project.

The juice of time

Where it is located in East Asia, it is possible to imagine the weather in which the evergreen agarwood tree grows, the length of which is mostly about 20 meters. After the rain falls in the dense agarwood forests and its showers scatter, the scent comes to you and fills the atmosphere of the place. Agarwood, a kind of precious wood with its distinctive scent, grows in these forests, and the fragrant substance that is extracted from the inside of the huge agarwood trees is formed by some types of parasites.

The agarwood has many uses and benefits since the dawn of history. The bark of the agarwood associated with the bark was used by kings and monks in ancient times and before the paper industry in their correspondence. The same bark of the bark was used by ancient people as clothes in the jungle and in the middle of the forests. As for the light white wood, it is used in the manufacture of beads, rosaries, and a number of accessories. 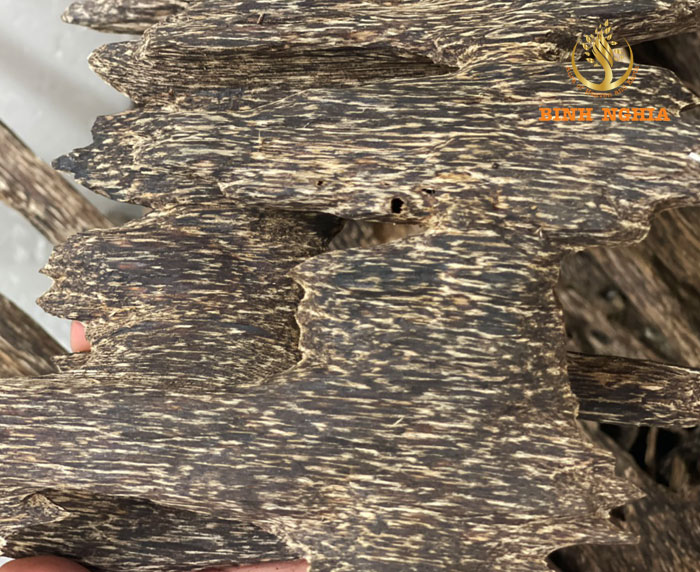 Turning from history into a global business

The finest type of oud is the mandali, relative to Mandal, an Indian town, and the best of it is its hardest and most important in taste. In the saying of Omar bin Abi Rabi’ah: “Whoever has a fire before dawn at the house does not go out, if it is kindled, the wet handkerchief is thrown over it.”

Among other types of oud, in addition to the Indian one, there is the Vietnamese one that comes from Vietnam and is very popular in the Gulf countries, and there is the Aryani one that comes from Indonesia and is characterized by its calm scent. Also from Indonesia comes the Oud Clementan, which is characterized by the intensity and stability of its incense. As for the Malaysian oud, it has an attractive scent.

Oud oil is extracted from the husks surrounding the oud wood, as it goes through complex stages of preparation, distillation and filtration to produce oud oil in its first, second and third grades, then oud water, evaporated oud oil and maamoul consisting of the remaining husks from previous operations.

A return and a past that returns

Oud perfume has been associated with history, the connection of man to the land that gave birth to him and to which he returns. And as it is said, “A return and a past that returns,” it expresses this connection with nature when it floods a person with its overflows, releasing its fragrant dew and fragrant aroma that travels with him wherever he goes, without being restricted by geography or borders. Studies have proven the old age of the agarwood tree, as well as the inability to move it to be cultivated in a soil and climate different from that in which it grows in the Indian subcontinent. The person of that region discovered this tree when he used it for heating, so it emitted its fragrance that aroused it, as did the pioneers of the Islamic call who set out from the Arabian Peninsula to there, and thus began the migration to the land of the Oud. 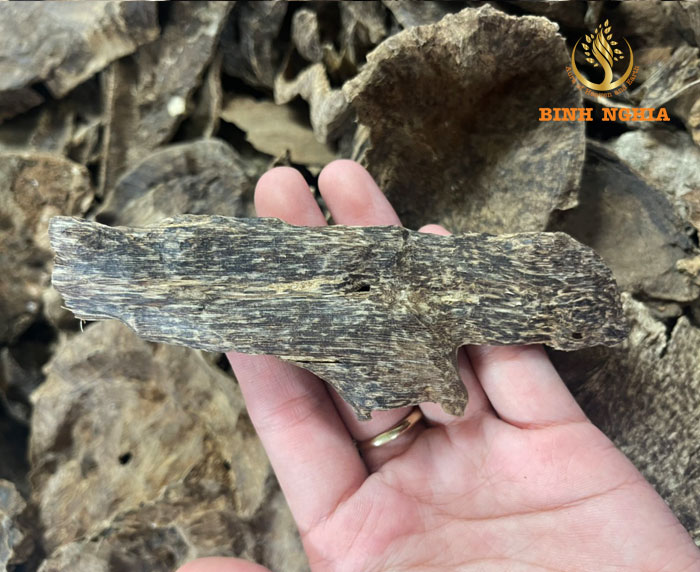 Oud has a special place in the hearts of its lovers

In the history of the Arabian Peninsula, the markets were seasonal, so as soon as the (Dumat Al-Jandal) market, which is currently located within the Al-Jawf region in northern Saudi Arabia and on the borders of the Levant, ends, another market begins, which is the (Hajar) market in Bahrain. The caravans of Khosrau Anushirwan, and one of the most important things in it is the oud, to return full of goods and dates. We do not forget the fame of Makkah Al-Mukarramah with its perfumes, and the Okaz market, which was famous for its expensive perfumes and perfumes.

The Hajj season is considered one of the most seasons in which the rate of oud sales increases, and Makkah and Medina enjoy a great demand for oud and the growing demand for its derivatives of fat and incense. The demand for it also increases during the Ramadan season, holidays and vacations, especially the summer holidays, in which marriages and various occasions abound. 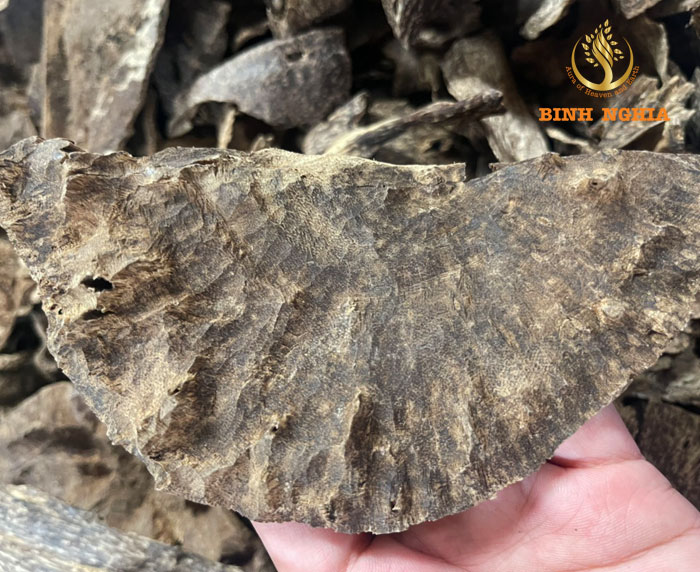 The agarwood tree is evergreen, about 20 meters tall

As for the current perfume markets in the Kingdom of Saudi Arabia, dedicated shops have been devoted to oud, whose pioneers have been famous for their taste known as the love of oud since a long time ago. The Saudis’ appetite for perfumes, incense, and perfume has been known throughout the ages, and their perfuming is one of the ancient habits that they do not skimp on themselves as well as on their visitors on happy occasions and holidays. During visits and after the guest has eaten food, tea and coffee, it is the role of the Oud to be the end of the visit as a ritual that the community adheres to in their social customs and their heritage full of everything that is beautiful

Oud was distinguished among the oriental perfumes that belong to the plant family with its fragrant aroma, and it has stood the test of time in the forefront of oriental perfumes extracted from nature, its plants and animals such as musk, amber, myrrh, and incense. Whenever the mention of these species comes, their aroma overflows, and their strength increases if they are mixed together to complement each other. As for the oud, whenever it is used concentrated and aged, this is an indication of the place it occupies in the hearts of its lovers who are not satisfied with it as an alternative. This does not prevent mixing it with species close to it in origin, such as sandalwood, amber, saffron, and musk, and this type is called mukhallat.

The aromatic smell of the oud is found in the essential oil of the tree, which is extracted from the bark, which is the main part of the oud oil, and this is done in several ways, which are pressing, melting and distillation. 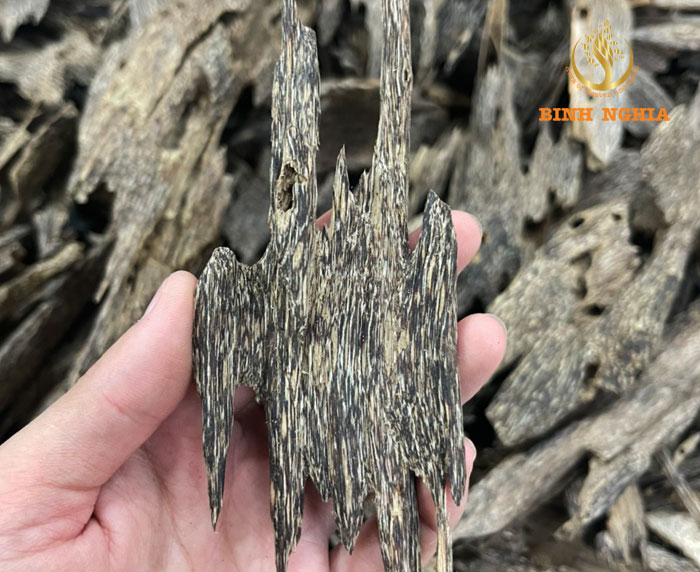 From a health and therapeutic point of view, Saudis believe in widespread information about its benefits in folk medicine, as its fat is used to treat a number of skin diseases and is also used to treat headaches, back and joint pain, and it is believed that it calms the nerves and reduces stress and anxiety. And relying on what was narrated on the authority of Ibn Sina, when he said, “The fragrant oud strengthens and benefits the nerves, benefits the brain, and strengthens the senses, the heart, the stomach, and the liver.” Likewise, Ibn al-Qayyim said, “The Oud opens the blockages, strengthens the viscera, benefits the brain, strengthens the senses, restrains the stomach, and protects urinary incontinence resulting from the coldness of the bladder.” Among the uses of agarwood, some of them soak it and drink its water or inhale it to treat many diseases, including gout and rheumatism, believing that it is a general tonic.

Saudi Arabia is the largest market in the world

The oud trade in Saudi Arabia is witnessing a continuous development, which is reflected in the services associated with the promotional campaigns. Recently, many exhibitions were held that reflected the spirit of competition between the many oud companies, especially since the Kingdom consumes approximately 65 percent of the volume of the global oud market. The Saudi Customs Authority revealed that the country’s imports of agarwood (incense) amounted to 861 kilograms in 2018, with a financial value of 113 million riyals ($30 million). Saudi imports of Oud oil for the year 2018 amounted to 14,569 kilograms, with a financial value of 38 million riyals ($10 million).

Oud was and still has a great place in Saudi Arabia due to the striking beauty of nature that was extracted from the stories of civilizations and history and its originality, which is enhanced by the good ignition, so that it occupies a distinguished position as a master over the perfumes of the East. 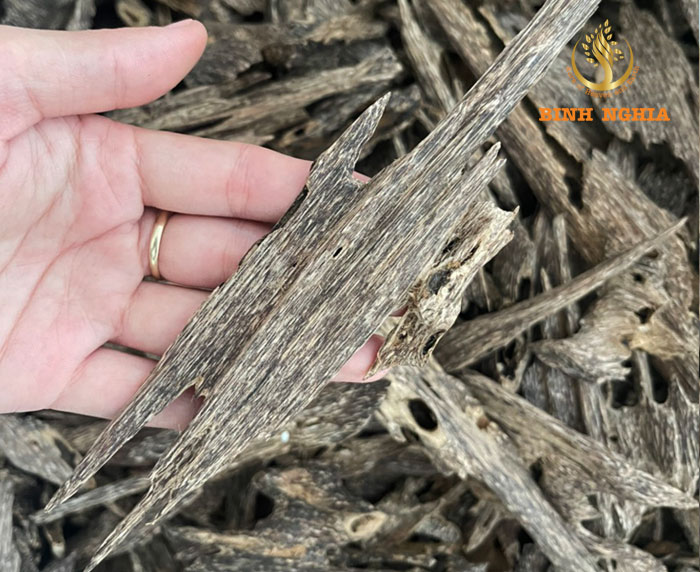