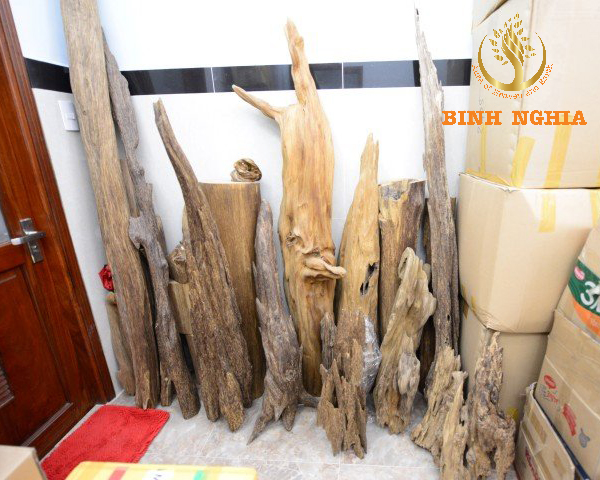 Agarwood have been known as an excellent material for producing high-value products such as essential oils, bracelets and so on. However, only few people really understand the origin as well as the journey of exploiting and the uses of the trees.  this. Let's explore the journey of those looking for agarwood to find out why Agarwood is so valuable!

Before starting the journey into the forest to find agarwood, people who were looking for agarwood (also known as “phu-tram”) will gather in a group. These phu-tram were usually family members or those living in the same village. Choosing close people to combine into an agarwood hunting team could help to keep the trust of team members.

Legend has it that, when going to the forest to hunt agarwood, phu-tram often hold a peace of absinth to have good health and stable spirit. It was rumored that if the absinth melt over in phu-tram’s mouths while they still could not find Agarwood, they would grow hairs and turn into tigers, staying forever in the forest.  It was also said that in areas with a lot of Agarwood incense, if absinth was burned to fumigate tigers, the tigers would lose their fur and reappear in human form. 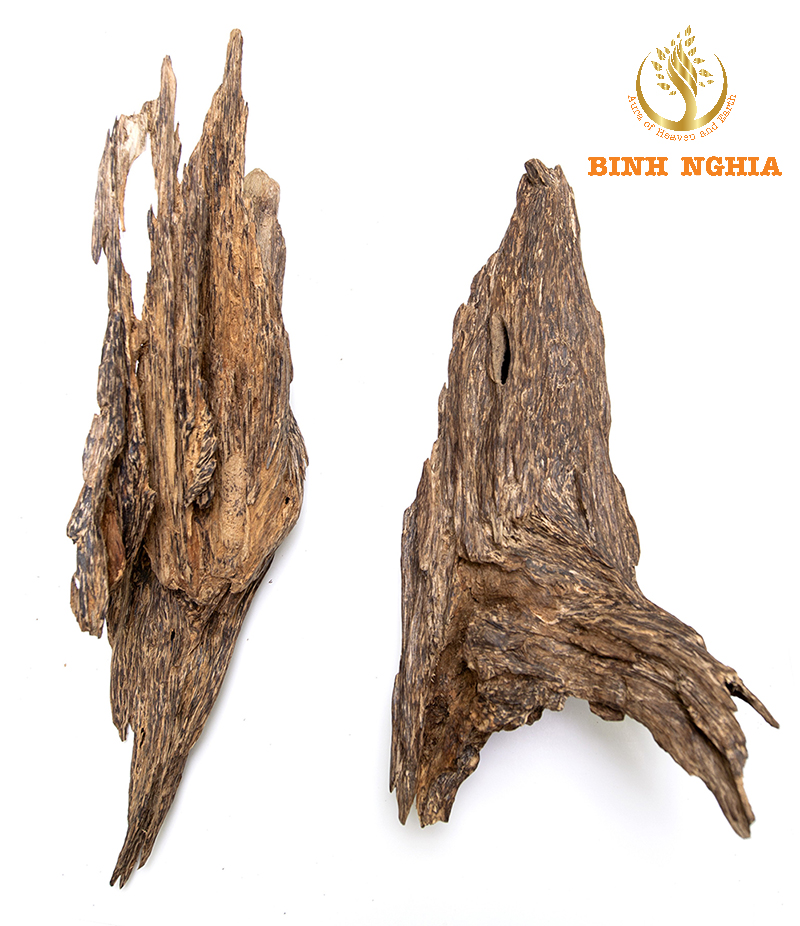 To preprare to go to the forest, phu-tram also had to comply with other unwritten regulations. For example, phu-tram must not have sex with women to keep their mind pure because Agarwood is the accumulated essence of the heaven and the earth. They also organized the ceremony of praying and worshipping Gods for blessings. Phu-tram also had to prepare their psychology of not being greedy - angry - delusional before entering the forest because Gods only gave blessings to those who are kind and not greedy.

When the journey begins, phu-tram officially face the dangers of thousands of pounds hanging by a single hair such as  wild animals, serious weather conditions, malaria and agarwood loggers.

1/ Phu-tram needed both health and nerves of steel

Phu-tram really needed strong health to fight against petty diseases. In addition, phu-tram were required to have stable mind to be able to solve the problems encountered in the forest well. For example, the phu-tram team leader had to be someone with steel spirit, and leadership ability to direct the others.

Just a few small mistakes, if phu-tram lost their unity, the journey was considered a failure because hiddens behind disrespect were unpredictable dangers. Those who did not unite with the others could sell out the whole group to forest robbers, steal exploited agarwood or food, etc.

Agarwood hunters had the notion that agarwood could not be eradicated. They always left amount of agarwood that included a part to bless other phu-tram who were lucky enough to find out. In another case, if they were robbed by loggers, they could still return to the old place to get the rest of agarwood.

Forest robbers and mountain banditti often considered phu-tram as good preys. If they met phu-tram after just finished mining, they were lucky to get the valuable agarwood. And if they met them when they had not exploited anything, they automatically robbed food and money and kidnapped men for blackmail.

After collecting agarwood, phu-tram quickly divided the agarwood for individuals and then got out of the forest separately to avoid encountering forest robbers. Agarwood hunters had an implicit rule that whoever found agarwood would receive the largest share of the group.

After coming out of the forest, phu-tram found and sold agarwood to the collectors. Although the past journey was so hard and hard, but phu-tram were easily pressured by buyers to bargain. The trade-off of dangers could rob their life, but sometimes phu-tram did not receive the money they deserved.

There are many agarwoods who spend decades going from one forest to another. Leaving their homeland and family behind, they still haven't found the gold of grandeur jungle in their whole lives. So Agarwood is worth not only because of their origin, value and rarity, but also because of the efforts to get it from the agarwood hunters. 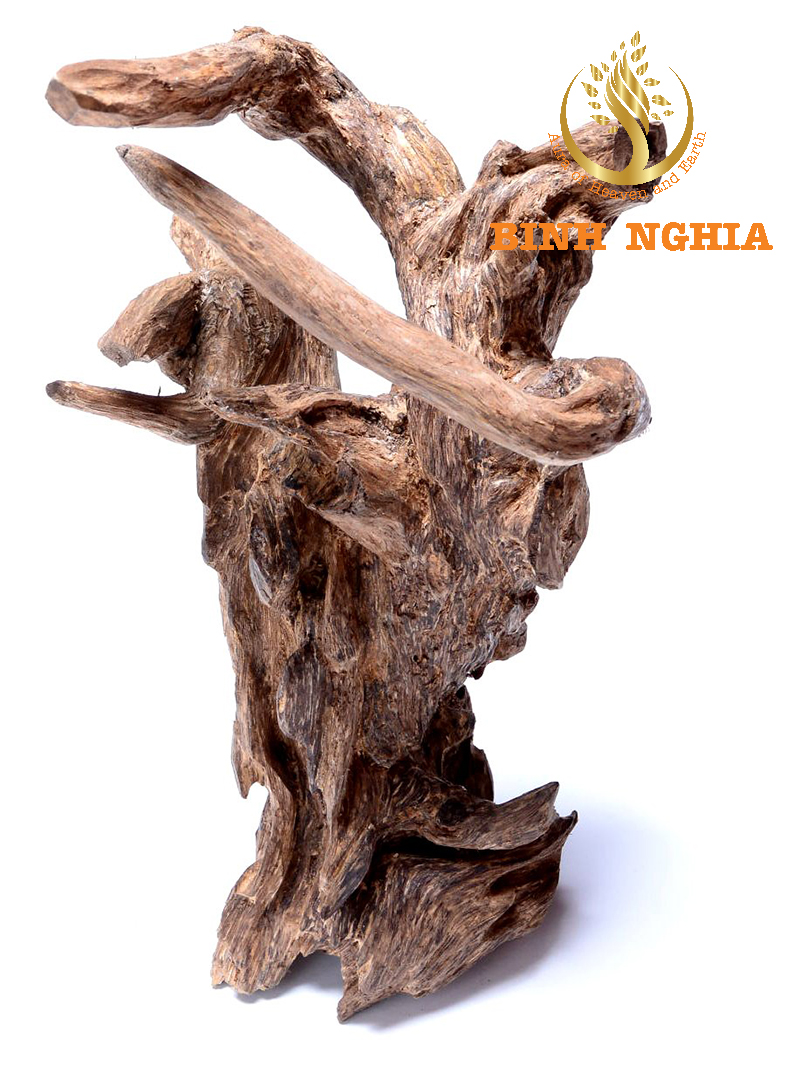