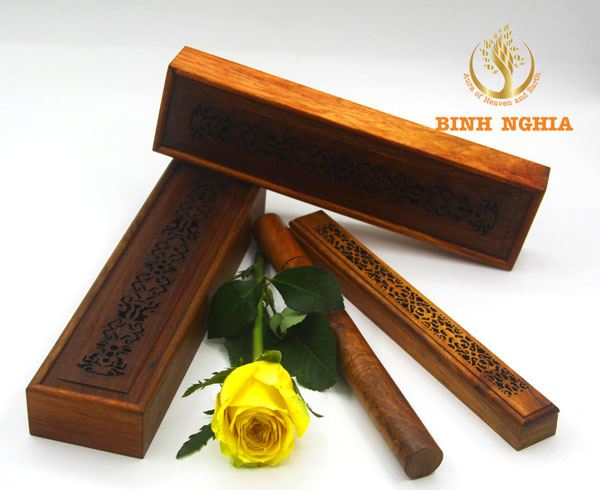 I. Regarding the scent of Agarwood, to be precise, the vast majority of Agarwood species have a relatively gentle, deep aroma, not too strong like perfume or other aroma and fake goods. This is what the vast majority of new users of Agarwood are mistaken. The cause stems from the excessive advertising of the sellers. Also, this leads buyers a confusion between true and fake agarwood products because fake ones are made by injecting oil or artificial aroma technology that can help the products have strong scent. 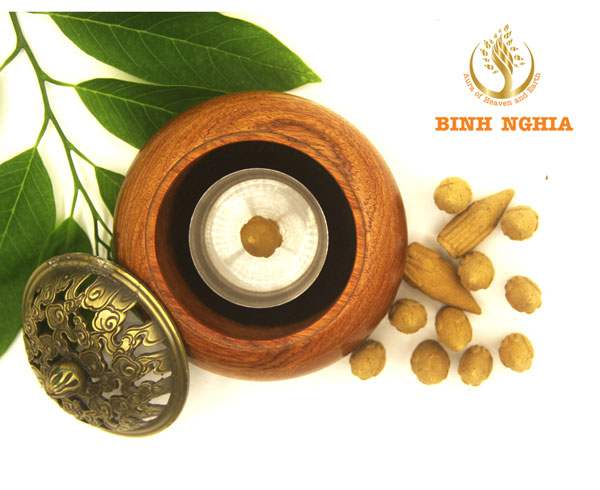 II. In terms of origin, people often tell each other that Vietnamese agarwood has the best smell and quality in the world, but only true in a few respects! In Vietnam, Agarwood is present in many regions, but agarwood smell from different areas is bad or good depending on many factors such as geography, climate, soil and plant varieties... There are famous regions in the world such as Khanh Hoa, Quy Nhon - Phu Yen, Quang Nam which are considered to have the best agarwood. The provinces from Hue to Quang Binh also have agarwood but the quality cannot be so good as to Nha Trang or Quang Nam. 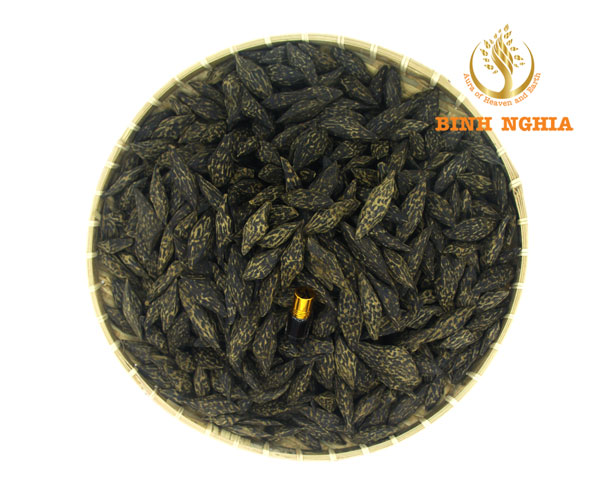 III. Finding Agarwood - Consuming Agarwood is not easy After collecting agarwood, a hunter quickly divided the agarwood for individuals and then got out of the forest separately to avoid encountering forest robbers. Agarwood hunters had an implicit rule that whoever found agarwood would receive the largest share of the group. After coming out of the forest, they found and sold agarwood to the collectors. Although the past journey was so hard and hard, but they were easily pressured by buyers to bargain. The trade-off of dangers could rob their life, but sometimes the hunter did not receive the money they deserved. There is many agarwood who spend decades going from one forest to another. Leaving their homeland and family behind, they still had not found the gold of grandeur jungle in their whole lives. So agarwood is worth not only because of their origin, value and rarity, but also because of the efforts to get it from the agarwood hunters. The value of agarwood is determined by its smell and oil level. The higher oil content and the better smell it has, the higher quality and value it is recognized. The names of agarwood only tell the shape and way of forming Agarwood to make them easy to distinguish, but not at all the quality of the Agarwood piece. 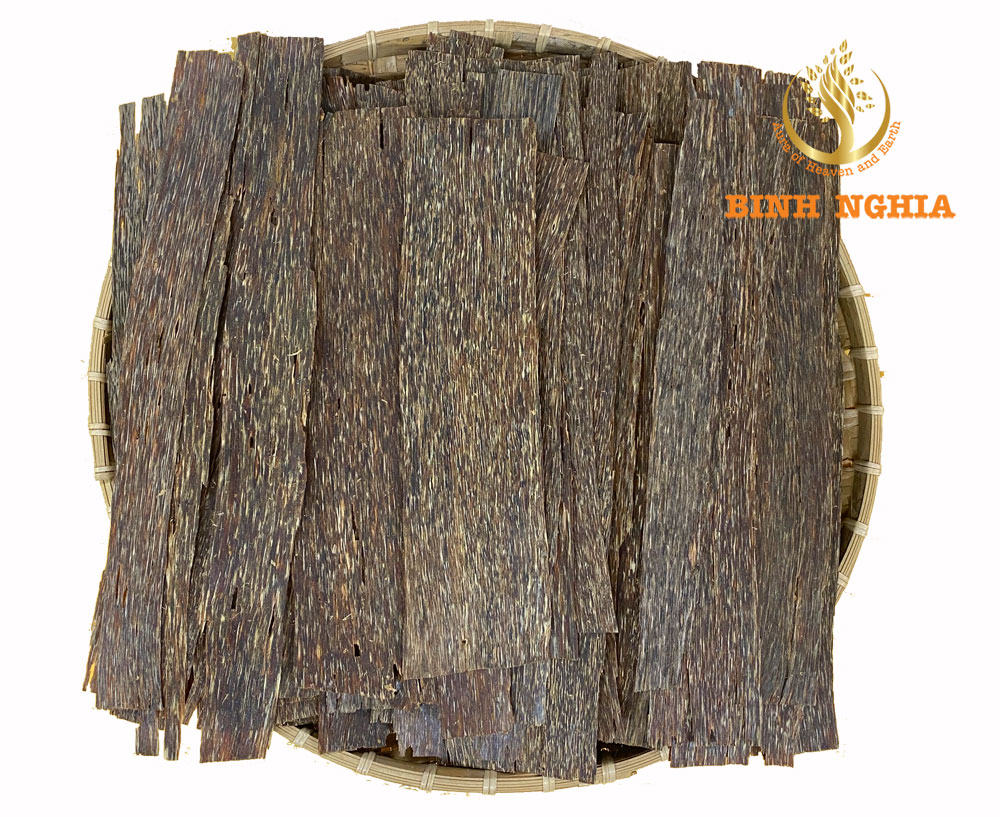 IV. Ky Nam Vietnam According to the world's assessment, only Vietnam and Hainan Island of China has Ky Nam with all precious chemical and physical values. There are some countries with their best agarwood that are later also named Ky such as Ky Malay, Ky Cambodia, Ky Indo ... but they are just given names and they do not have unique characteristics of Ky Nam. Therefore, economic value through buying and selling price are also very difference. Ky Nam is completely different from Agarwood, there absolutely no chance that long time can make Agarwood become Ky Nam! Also, there is absolutely no agarwood closed to Ky, no agarwood becoming to Ky Ho, ... This never happens. Many sellers and buyers are confused about this issue.

These are the things that we wants to share so that everyone can understand better about Agarwood, especially those who are new to Agarwood. 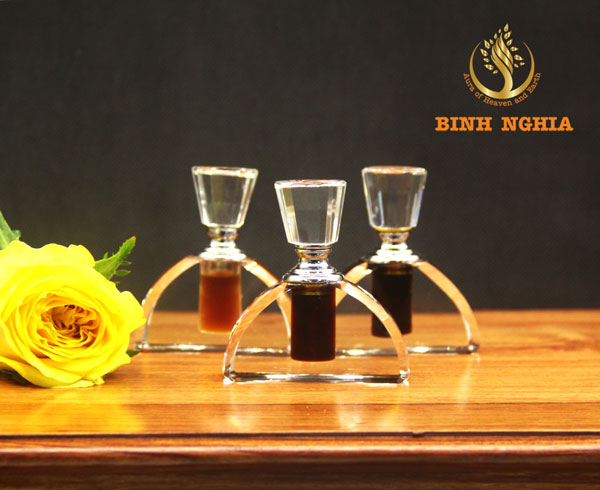