The secret of incense and oud 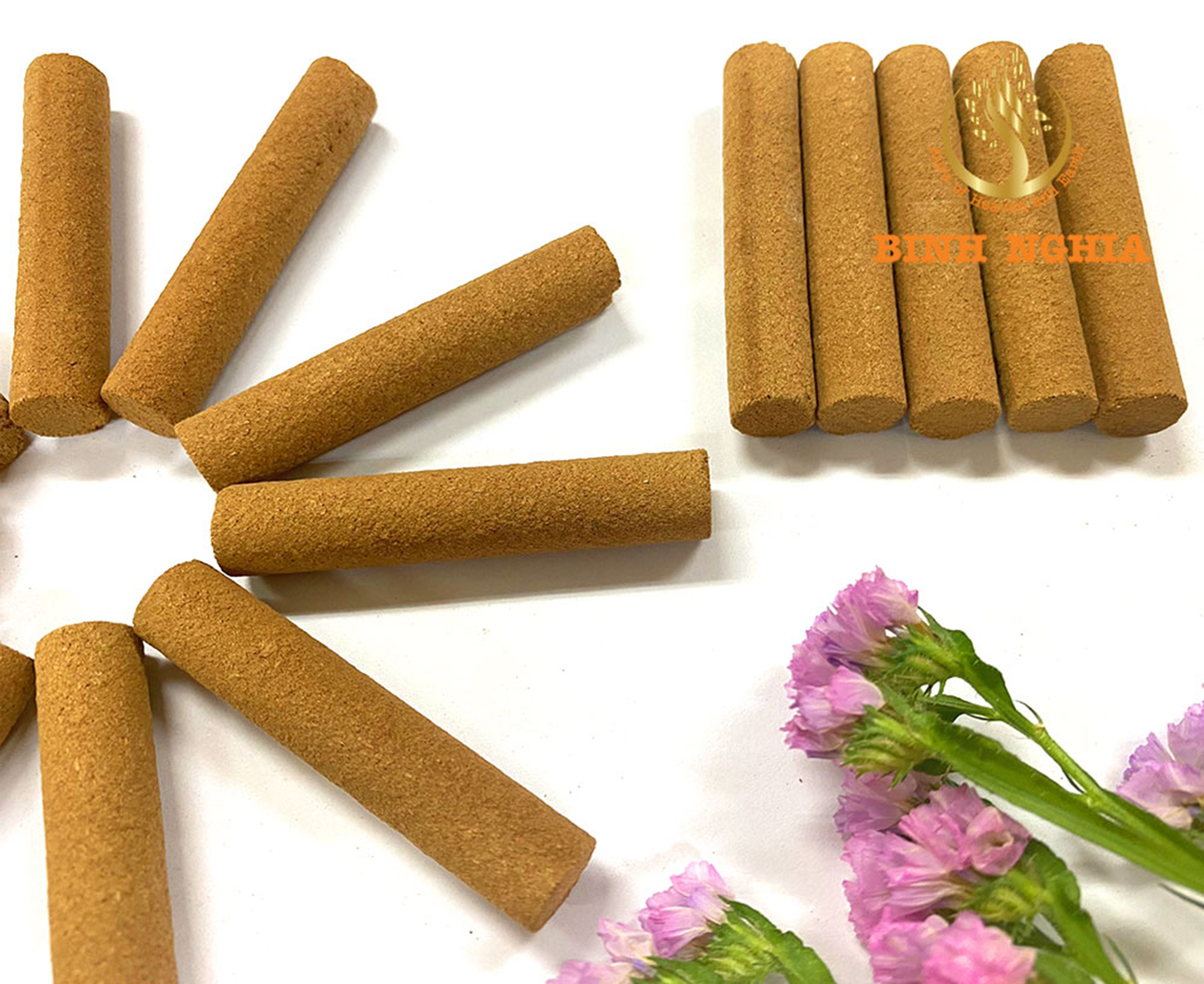 With the advent of the blessed month of Ramadan, homes, shops, neighborhoods, and mosques are invaded by the scent of fragrant oud and incense, which is one of the beautiful and original customs in our Arab world that children inherit from their parents

Incense is fragrant at exciting nights, as it was in the nights of One Thousand and One Nights, and is considered one of the basic rituals among the Orientals. It was known to the Pharaohs, and temples were full of it. It has been associated with religious rituals since ancient times, as most Muslims consider it to bring blessings and protect against envy.

In the Arab world, the smell of incense sticks to many homes, and there are those who use it as a treatment or to perfume their homes with its pleasant scent.

In the era of the Mamluk state, the status of incense rose, as well as the incense burner, which is the person who carries out the task of fumigation, and this position continued until the Ottoman era, and the incense burner was used on many occasions such as wedding processions, fumigation of the dead, preparing homes to receive guests, family celebrations and during Ramadan nights and holidays.

Christians also have a strong relationship with incense, and it has been used in churches since the Old Testament as a ritual of prayer and a symbol of the prayers of the saints raised before God, given that a person must have a sweet smell when he stands before God. 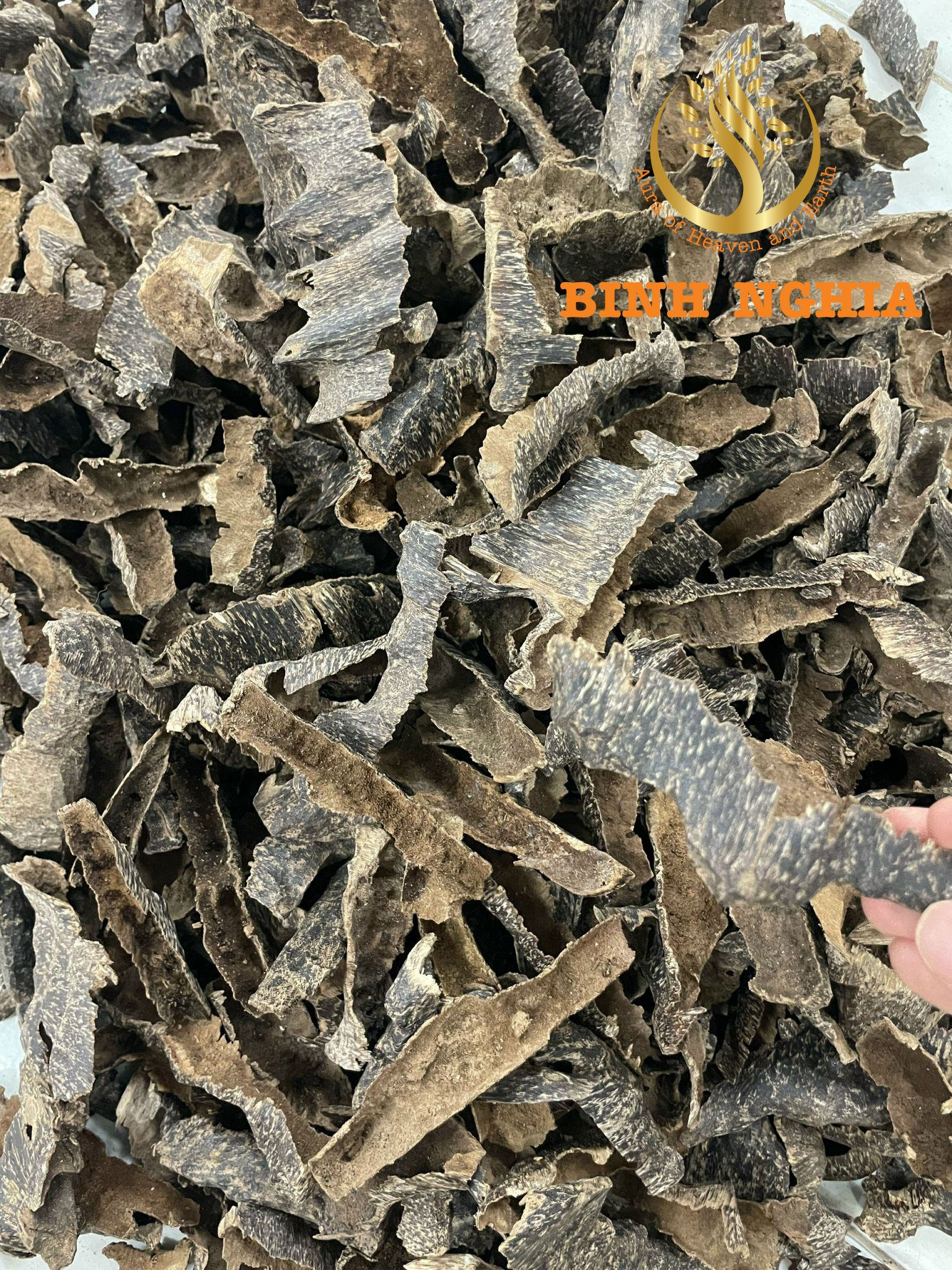 The word “incense” for the Chinese is known as “Shan Shenang”, and China, in particular, played a major role in the spread of incense, especially what is known as “oud” to the countries of the whole world.

And the incense tree «Aquilaria», each part of it has a special fragrance and a diverse feature, but in its entirety the roots, stems and branches all have a special fragrance even before it is manufactured, and the incense tree lives from fifty to two hundred years, a well-established tree throughout the history of plants in the areas where it grows .

There are intensely fragrant incense trees grown in Yemen, Saudi Arabia, Egypt and some Levantine countries that do not have a cold climate. They only live for five years, the height of the tree does not exceed five meters, while the perennial trees are more than twenty meters high.

But there is an incense tree in Southeast Asia and Yemen, known as the “aged” tree. It is evergreen, with white flowers growing on its branches. They are delicate and have a pungent scent. They are also included in the manufacture of the incense system, which contains parts of the wood of the trees, which are mixed in the manufacturing stages with flowers.

Oud incense, which is more expensive, is a dark wood resulting from the process of transforming the thin white wood in the tree into a dark wood that ranges from brown in its gradations to black. It is extracted by experts in the manufacture of incense, by cutting the stems and trunks of the tree and forming tunnels that are dug into the wood of the trees.

Recently, American scientists studied the composition of one of the types of incense used in the countries of the East, including our Arab countries, which is extracted from plants, and is called in Latin Boswellia sacra.

They injected his solution into the body of a number of laboratory rats that were suffering from severe nervous tension, and the result was that these rats calmed down immediately

The scientists concluded that the sedative substance found in incense has an effect similar to that of antidepressants or some drugs used in medical science.

As for the other test, it has been proven that the active composition of this substance regulates or controls the flow of electric current from electrical ions to neurons and vice versa.

The conclusion of the study states that some types of incense can be used in the production of sedative medicines, especially medicines that treat mental illness difficulties.

It is noteworthy that in the American city of New York, the scent of a strong perfume smelled one day in the year 2012, and the reason for that was the ignition of a giant incense stick, about 10 meters long and almost equal in diameter to the diameter of a tree trunk

This giant stick was manufactured by an American man named Ashrita Foreman who lit it in the city, thereby setting a Guinness World Record for the longest incense stick in the world.

This is not the first time that Ashrita has set a record, as he has more than 100 records registered in the "Guinness Book", including jumping on a huge rubber ball to a height of 100 meters. 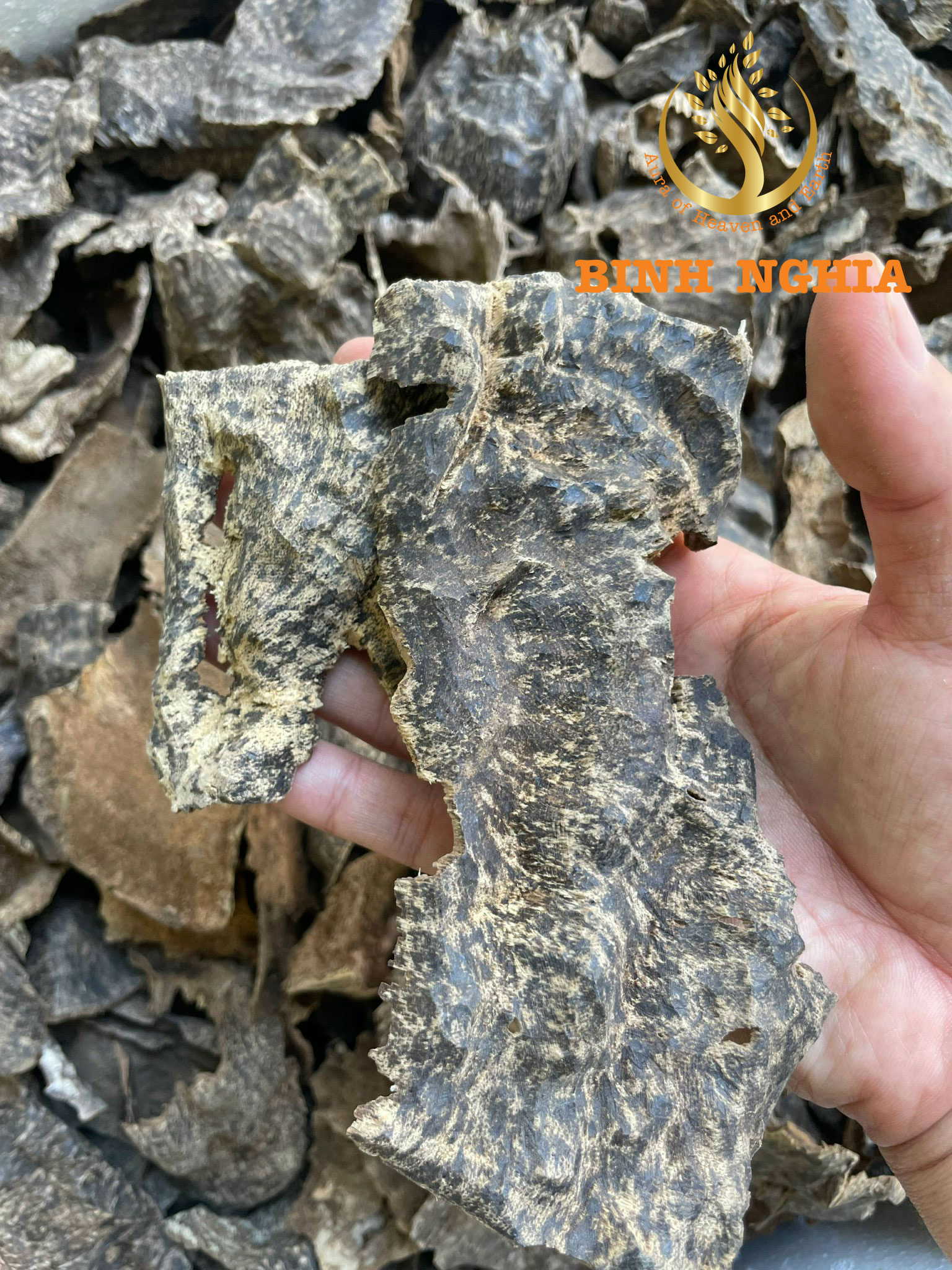