Why Agarwood Is So Expensive? 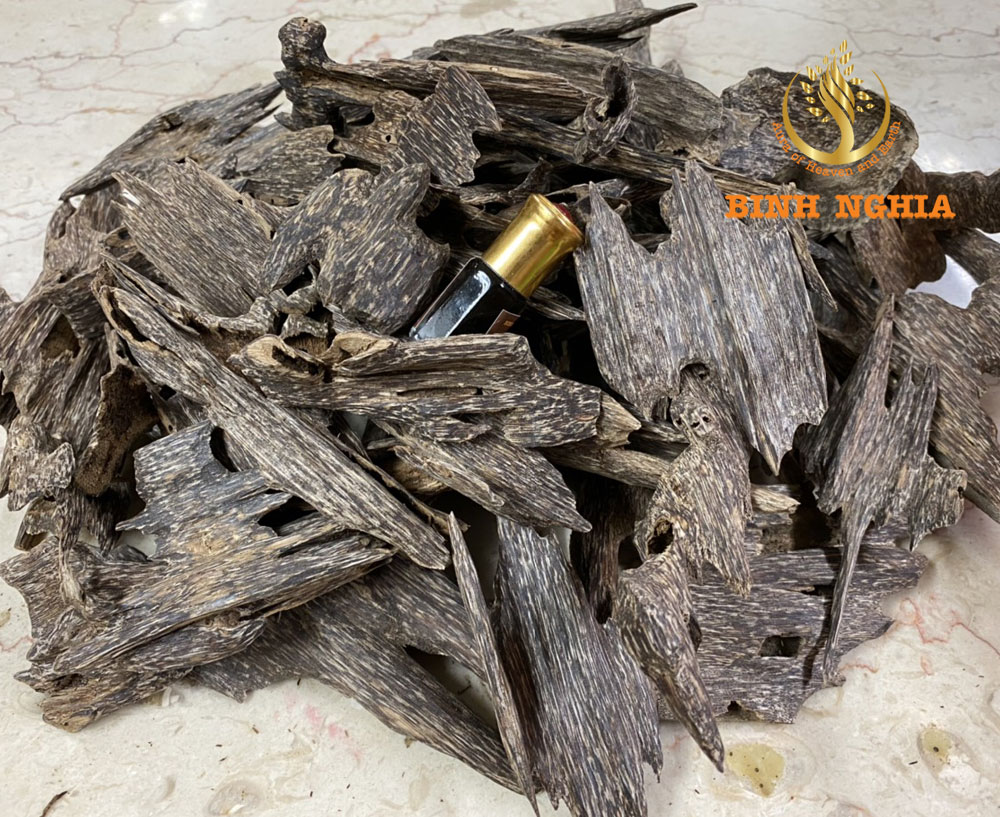 For thousands of years, Agarwood has been known as “The Wood of the Gods.” First-grade agarwood can cost as much as $100,000 per kilogram making it one of the most expensive raw materials in the world.

But for this tree to produce any agarwood, it must first become infected with mold. So, how does this infection process work? What is agarwood used for? And what makes it so valuable? 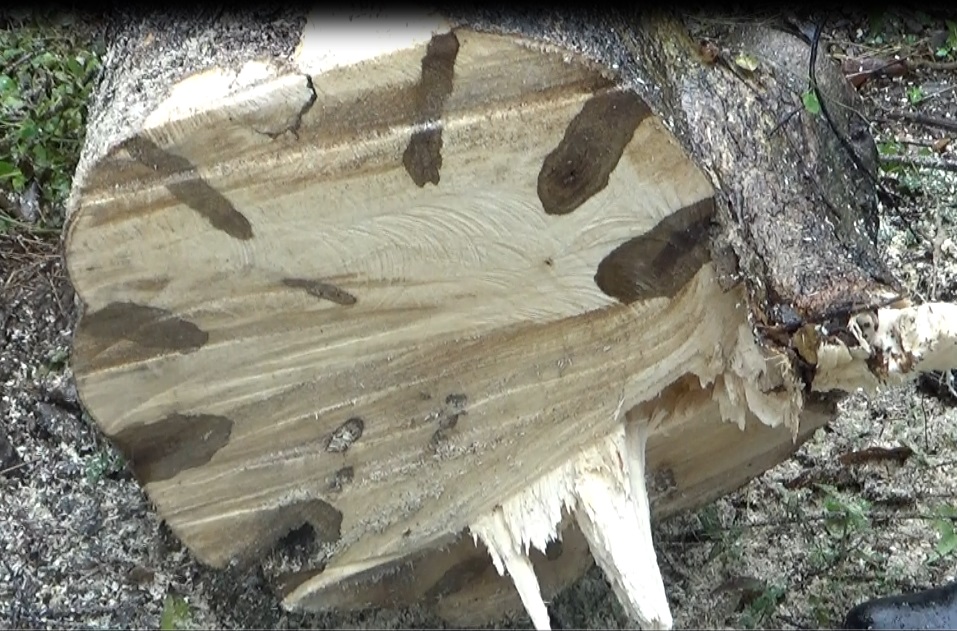 Aquilaria is a tree native to the rainforests of southeast Asia, Prior to infection, the healthy heartwood inside Aquilaria trees is pale, odorless, and worthless. However, in the wild, damage to the tree by external forces, such as grazing animals, sporadically results in the growth of a specific type of fungal infection inside the tree called Phialophora parasitic. The Aquilaria’s defense to this attack is to produce a stress-induced aromatic resin called aloes, which is dark and moist.

Over the course of several years, the aloes slowly embed into the heartwood to create Agarwood (OUD). Once Agarwood is harvested, it needs to be separated from the healthy Aquilaria wood around it. 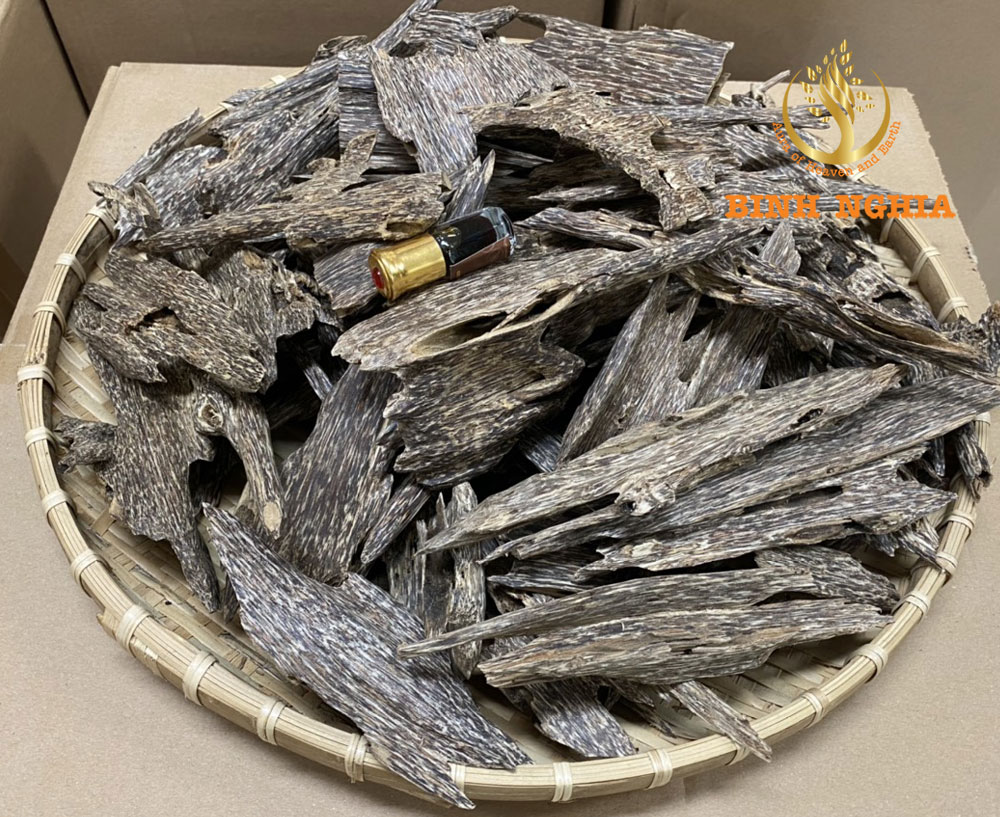 It is separated by hands which is a pain taking task that often takes hours,resin-infused chips, also known as Oud chips which are commonly used as incense, particularly in the Middle East, where they’re burnt both as tokens of hospitality and infused into clothes and garments as a perfume. Oud is also distilled into essential oil and in its purest form, aged Oud oil can cost up to $80,000 per liter, earning the nickname amongst traders of “liquid gold.” 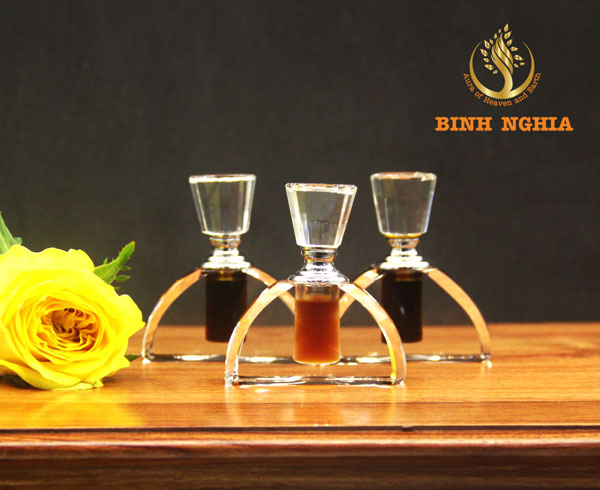 As its popularity continues to grow in the West, Oud has become a common ingredient in several high-value fragrances adding a warm, musky aroma. But due to unsustainable production and poaching, all varieties of Aquilaria trees are now classified as critically endangered with experts estimating the global population has declined by 80% over the last 150 years. Even for those surviving Aquilaria trees, the frequency of natural fungal infection is extremely low. Some estimates say only 2% of wild Aquilaria trees are adequately infected to produce agarwood naturally, meaning the hunt to find natural agarwood is extremely arduous.

With natural agarwood now bordering on extinction, in some forestries, trees are artificially inoculated with a microbial compound to induce the all-important resin this process makes the price agarwood significantly low as the quality decreases. 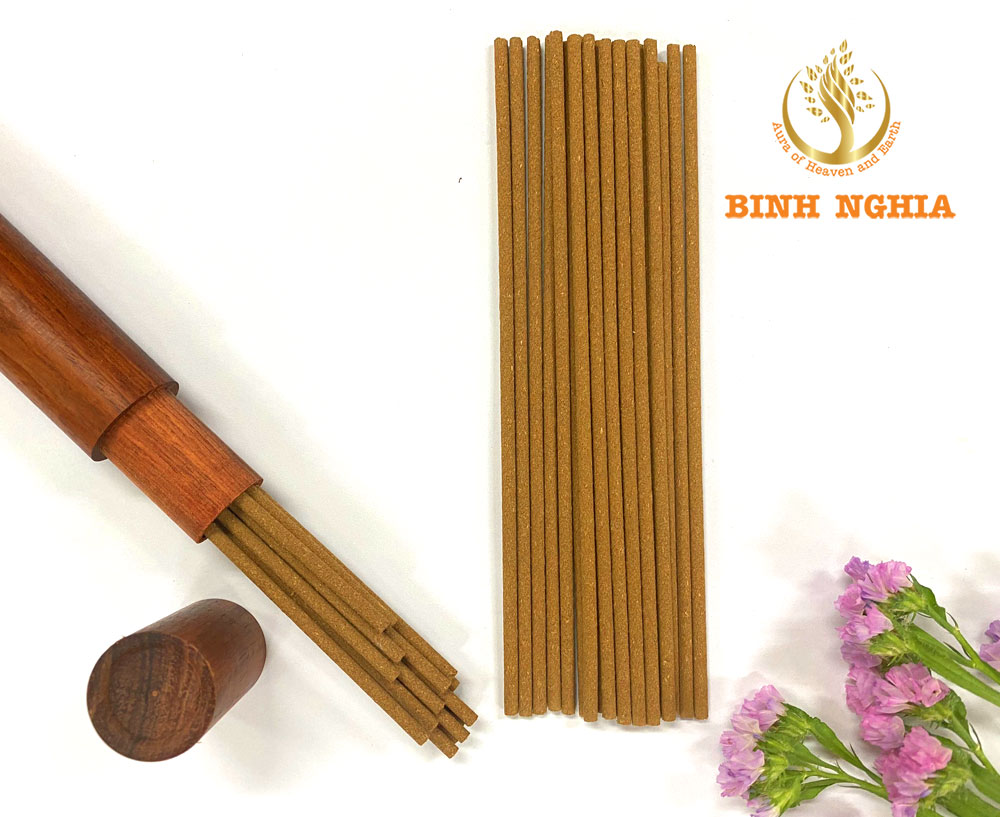 Agarwood was described as a fragrant product of wealth and luxury in one of the world’s oldest written texts in the Sanskrit Vedas which dates back as early as 1,400 BC. The aroma produced from agarwood has been highly valued by many cultures and religions throughout history. In the Nirvana Sutra, aloes are mentioned as a “heavenly wood” used in the cremation of Buddha. In the New Testament, Jesus's body was anointed with a mixture of myrrh and alone following his crucifixion and in the Sahih al-Bukhari Hadith, the description of Paradise by Allah’s messenger includes the burning of agarwood as incense.

The global market for agarwood is estimated to be worth a staggering $32 billion. But where oud was once so common, high demand has not only increased the price, but also the rate of harvesting and artificial production. By the end of 2029, the market is expected to double to $64 billion.