Scent of the Gulf 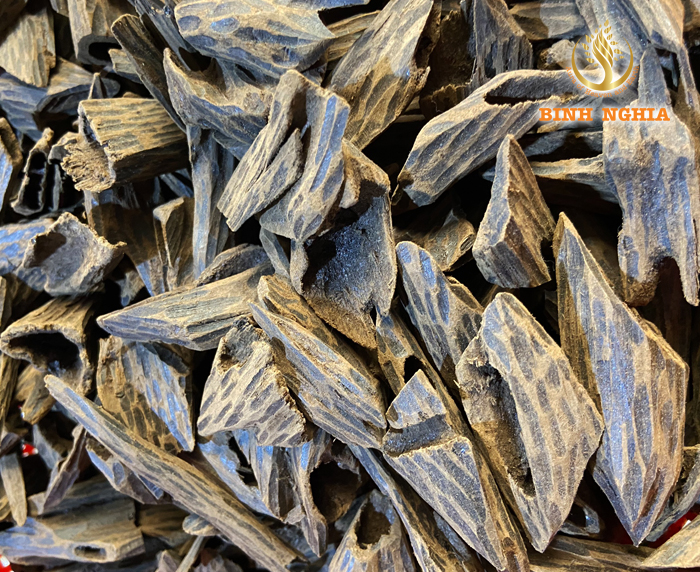 While Asian and European markets have traditionally favored softer floral and citrus scents, global consumer tastes are moving toward those derived from the aromatic oils of oud, sandlewood and amber long associated with the people of the Gulf.

Oud, known in English as agarwood, originates from the barks of trees that only grow in parts of South East Asia.

For thousands of years, it has been used in the Middle East and Asia in the form of wooden incense chips, body oils and fragrance, becoming synonymous with hospitality in the Arabian Peninsula.

Its smell varies from person to person, and is known to be an acquired taste. Some smell a burning oud as spicy, while others may sense softer woody notes.

Known as the “wood of the gods” by ancient cultures, it is one of the world’s rarest commodities.

One of the main reasons for the rarity and high cost of oud is the depletion of the Aquilaria tree.

The tree is really valuable only if infected with a fungus that causes the creation of a resin that produces the agarwood. It takes at least 40 years for a tree to harvest a good amount of oud.

In a bid to conserve what remains, most South East Asian countries have made it illegal to cut and harvest agarwood-producing species.

Countries such as Malaysia and the main exporter Indonesia have introduced export quotas. Restrictions from countries such as India and Malaysia have reduced supply, while demand is at an all-time high.

In India’s Assam state, where agarwood was first introduced to visiting Gulf traders, it is now illegal to export the product without government permission.

Restrictions from India were so strict a few years ago that its oud had all but disappeared from the market, leaving many customers with lower-quality trees from Cambodia and Indonesia.

Another reason behind the hike in oud prices is the number of European brands using the scent as a base for their perfumes.

It is hard not to walk into a perfumery shop these days without seeing some Arabic calligraphy and oud on bottles from Italian Gucci to Spanish Loewe.

“A lot of the brands from France and Italy, such as Gucci and Dolce & Gabbana, first started the trend, but we’re seeing other countries such as Spain taking the lead now,”.

“The trend has been on the rise for the past five years. While most of the customers buying oud-scented perfumes are from the Gulf, a close second have been Western expats living in the Gulf and tourists.”

The West’s fascination with the scent started with fashion and luxury mogul Tom Ford.

“With his enormous sense of fashion and taste, he started to work oud into his private blends, and it is this more than anything that has exposed Westerners to the use of oud,”.

Oud holds a special place in Gulf Arab traditions. Walk into any Gulf home, especially during the Eid holidays, and one is welcomed with the scent of burning oud throughout the house, and the oil-based oud that adorns men’s traditional thoub dress and females’ abayas.

For many Emiratis, the scent is not just about tradition, but also “part of the DNA that makes up the people of the Gulf.”

“When Khaleejis [Gulf citizens] greet each other, most do the handshake as well as the nose-to-nose or cheek-to-cheek kiss.

“It’s part of our culture, so when you greet another man you want to make a really good first impression, and the oud you choose gives you status.”

Whether the trend continues in the coming years remains to be seen, the wooden chips “have the ability to truly bridge East and West. Through the rise of oud’s popularity, Gulf countries are exporting part of their culture to the world, and many are very proud of that.” 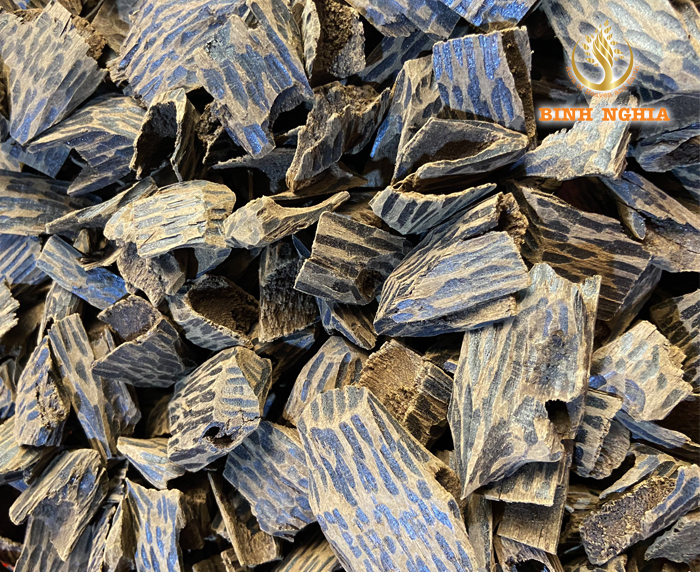