Can humans create billions of dong worth of Ky Nam? 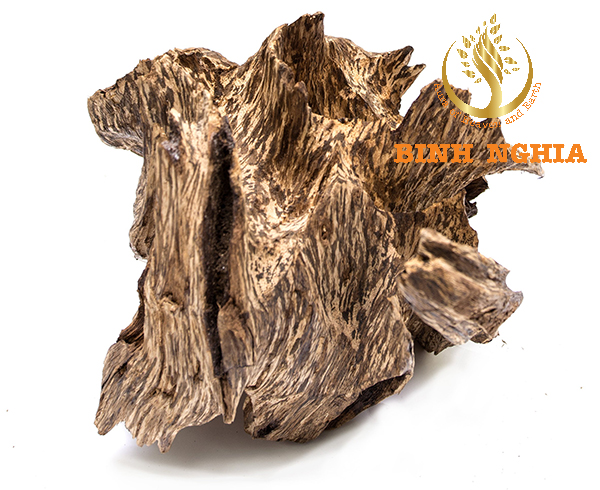 Each kilogram of Kynam (the highest of agarwood) costs many billions of Vietnam dong because of its fragrance and mystery, so should artificial production techniques be used?
Ky Nam is a special type of bass, which has only been recorded to form in the wild, with special natural conditions. In the world, natural agarwood is quite narrowly distributed in some Southeast Asian countries. Vietnam is the only country so far discovered with Ky Nam products. Due to the uniqueness and spiritual beliefs surrounding this product, the selling price of Ky Nam can be up to many billions of dong per kilogram.

Each kilogram of the male period costs billions of dong.

Also because of its high economic value, many researchers have considered using technology for artificial production.  According to Professor Dinh Xuan Ba, Director of the Center for Applied Biology SECOIN, a leading research expert in Vietnam's agarwood industry: "Recently, there is information that foreign countries have a method to create Ky Nam. I  I once thought that humans would not be able to create a resinous wood with such an indescribable, mysterious and elegant fragrance ...".

This story is of interest to many people in the world of agarwood as well as farmers in Do Bau growing areas in Vietnam.  According to Prof. Ba, the source of whether it is possible to create Ky Nam or not, began with the fact that people discovered in the deep forest some precious wood whose resin has the same fragrance as Ky Nam of Vietnam.  They named it the mother Kynam tree (or the mother kynam tree, the mother Qinan tree), the English name is Kynam Mother Tree.

In 2008 in China, they found the Kynam Mother Tree.  The hunters of agarwood (we often call it "dance" or agarwood) have plucked those mother trees from the deep forest and brought them home to plant in their garden.  Over time, they developed many plants called Qinan species, for example species named Bullet head, Oily leave, Ruhu, Dented body.

From these Qinan species, they extracted many seedlings and named them grafted kynam seedling.  These plants need 3 years to grow and 2 years to do simple mechanical actions on the plants (without the need for inoculation).  After 5 years, from the cores of these trees, many products called Cultivated Grafting Kynam (CGK - kynam cultured) will be harvested.  To date, the production of polyculture kynam has become popular in China, then developed in Malaysia.

But if comparing the content of key compounds, the polyculture cannot easily replace the traditional Ky Nam.

According to Prof. Ba: "Kien nam is a specialty and a treasure of Vietnam. It not only gives an indescribable, mysterious and elegant scent but also has therapeutic (therapeutic) abilities".  Currently, he is keeping about 20 traditional medicines for agarwood - treatment period.  He once invited many friends to enjoy the unique scent of a Ky Nam necklace. 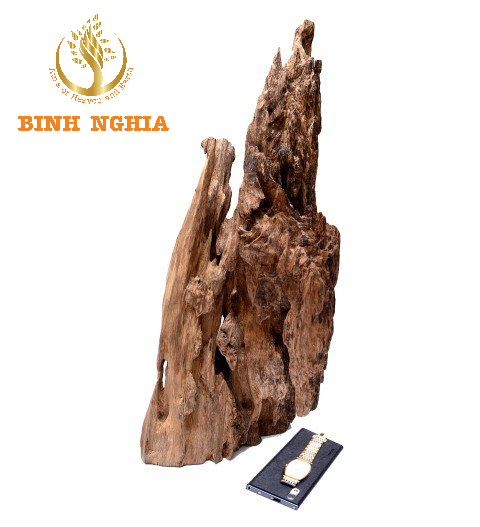 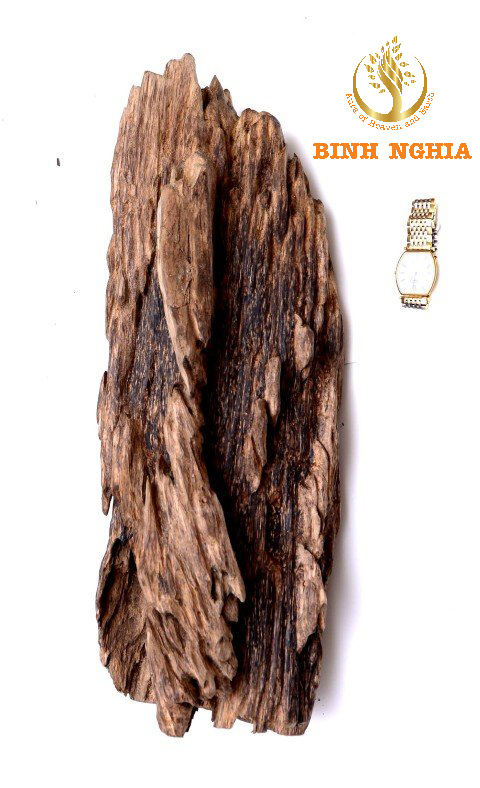 In fact, Professor Ba used to analyze to know the chemical structure of Nhan Ky Nam and Wine Ky Nam.  Thereby he does not believe that there is an artificial method to create Ky Nam, "because our Ky Nam is so wonderful", he said.  However, after studying the full text of the work of the Chinese Academy of Forestry and talking more with Malaysian polyculture kynam farmers, Prof. Ba believes in the birth of a new technique, the technique of creating kynam.  polyculture on an industrial scale and for high economic value.  However, it cannot replace the traditional Vietnamese Kynam" because cultured kynam differs in morphology, physical properties and chemical structure.

From this story, Professor Dinh Xuan Ba ​​explains the opinion of experts that the traditional way of growing Do Tram tree should be abandoned, instead, it is to grow Qinan species and then produce polycultures on a public scale.  From there, the concept of Agarwood Industry emerged.  In fact, in Malaysia, Kynam Planting Research Committee was established with many members.  He also wishes to soon research and develop the technique of creating polyculture kynam in Vietnam to bring farmers, especially Agarwood growers, high economic efficiency, which can even create a new development turning point for the community. Vietnam agarwood industry in the coming time.